Zane Grey's The Vanishing American is a novel about Native Americans living on reservations in Arizona.  Specifically, it's about how these people were abused by some, but not all, government and religious leaders in positions of authority.  As was often the case, Zane Grey created names to identify people and places in his novels.  More often than not, real people and places inspired these names.  Such is the case of the Native American tribes referenced in The Vanishing American.  Please look at the map provided below to gain a perspective of Arizona's many tribes.  Following the map, we will briefly connect Grey's names for three tribes with the real tribes so integral to the novel. 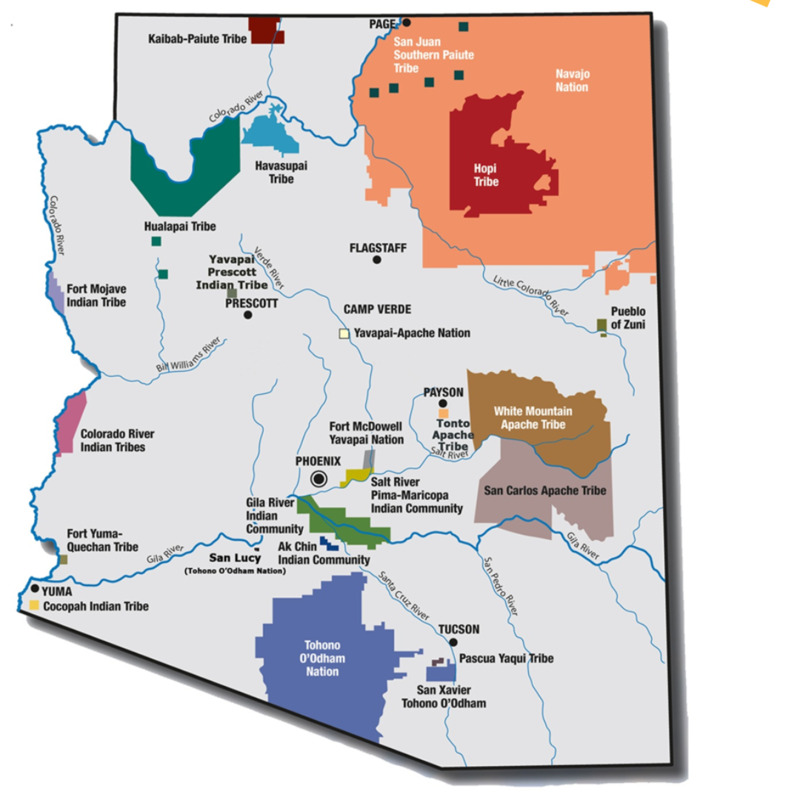 Map courtesy of the Arizona Office of Education. 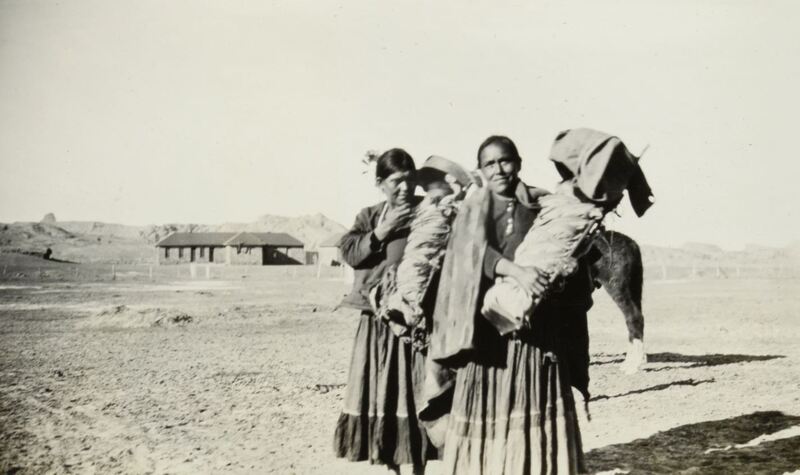 The Noki: Also key to Grey's novel are the "Noki".  The Noki are based on the Hopi people. (Hopituh Shi-nu-mu).  At the time of the novel, the Hopi were often referred to as the "Moki".   The Hopi Reservation is made up of 12 villages on three mesas (known as First, Second, and Third Mesa) on more than 1.5 million acres. 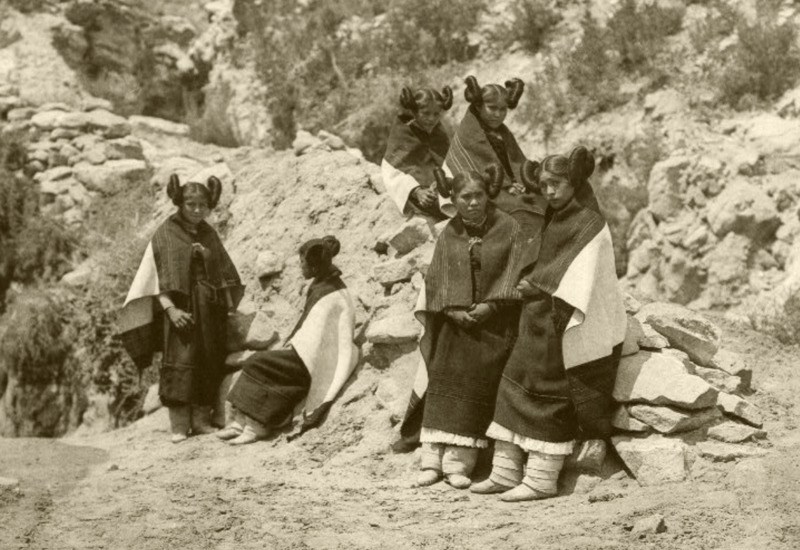 The Pahutes: Though their role was not as prominent as the Nopah or Noki, Zane Grey included a third Native American people in his story.  These were the "Pahutes".  The Pahutes are based on the Southern Paiute Tribe.  Though the Pahutes played a smaller role in the novel, their contribution to the story was critical. In addition to their role in The Vanishing American, the Paiute people were important to Grey because he passed through their traditional lands on the way to Rainbow Bridge and he was guided by a Paiute man named Nasja Begay. If you look at the map, you will see that the Southern Utah Paiute people do not have their own reservation within the greater Navajo Reservation (as is the case with the Hopi).  However, they do have several villages located on lands where their ancestors lived for generations. 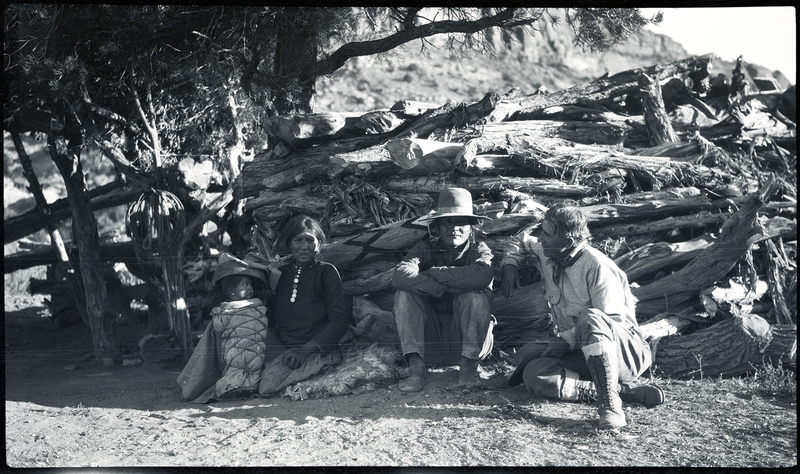 Zane Grey with the Paiute guide who led him to Rainbow Bridge, Nasja Begay, and Begay's wife/child.

← The Story
World's Best Setting for a Novel →
The "Vanishing" Tribes